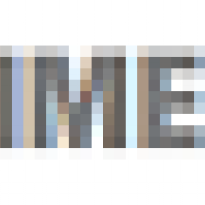 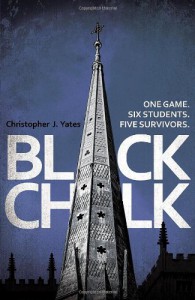 Black Chalk is a standalone novel by author Christopher J Yates.  Six students in their first year at University invent a game of consequences which was only meant to be of childish dares.  But then it grew out of control and the dares became more personal and humiliating finally evolving into a vicious struggle of tragic consequences.  Fourteen years later the students meet for the final round.

It is certainly one of the more uniquely written and organised books I have read of late.  The story is at times narrated in first person by one of the founding members of the games   Read the full review here